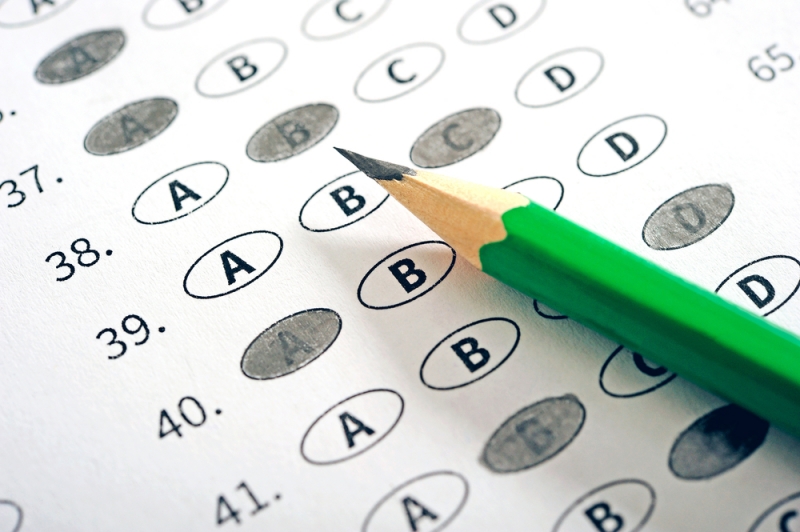 No longer dismissed as a haven for criminals and drug dealers, Bitcoin and blockchain have gone mainstream. Bitcoin’s 2020 surge grabbed the attention of C-suite executives worldwide; not only are companies employing the technology underlying Bitcoin to perform tasks such as reconciling invoices and verifying product provenance, but dozens are now holding Bitcoin as a treasury asset.

Our third annual Blockchain 50 features companies that lead in employing distributed ledger technology and have revenue or a valuation of at least $1 billion. Twenty-one newcomers—including the world’s largest bank, the Industrial and Commercial Bank of China, and four others from Asia—make their debut. They take the spots of such U.S. companies as Facebook, Google, Amazon and Ripple, all of whom are still active in blockchain but kept lower profiles in the space over the past 12 months.