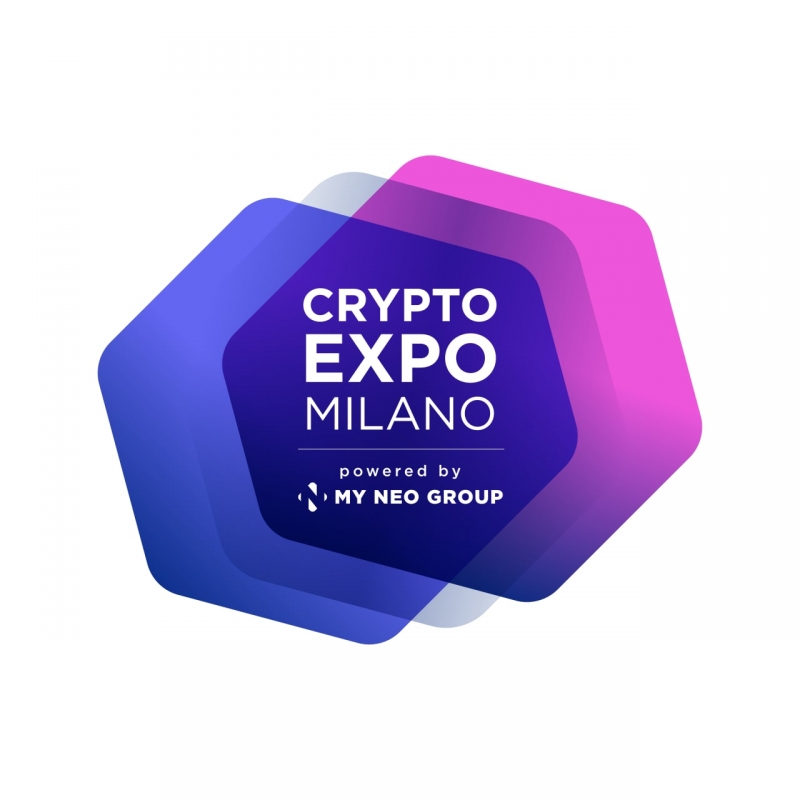 My Neo Group announces the strategic agreement with Crypto Expo Milan (CEM), an event dedicated to Blockchain, Crypto, Ecosystems De.fi, NFT, Metaverse and Web 3.0, which will take place in Milan from 23 to 26 June 2022.

The CEM enhances the experiences of the international Crypto Community and brings together brilliant minds, big brands, game changers, creators, investors and industry leaders, with the aim of educating and helping the adoption and dissemination of blockchain and digital resources, allowing networking opportunities never seen first in Italy. The formalization of the imminent agreement between the two realities is inspired by a Win-Win strategy, thanks to which the constant growth of the neo digital ecosystem is concretized.

My Neo Group, which also incorporates the digital banking with the brand "Banca Neo", in addition to other Fintech and IT companies, is committed to creating a real "bridge" between two worlds: that of finance traditional and that of the de.fi, or of decentralized finance, related to the technological evolution of blockchain. This union guarantees the group to acquire a strategic asset in the organization of thematic events on this issue, giving an international breath to the event born in Milan, to promote together with the CEM board team, other annual events in at least ten countries in the world in the world Next years, especially in the territorial markets in which the group operates. The CEM board team will allow My Neo Group to make use of an important know-how in the event management sector.

The common goal is twofold: to become one of the most important points of reference worldwide in the promotion and dissemination of issues connected to Blockchain technology and to play a role of business incubator, through the launchpad of the new group called Neo Angel, to select The best innovative start-ups and winning business-ideas in this constantly evolving market. 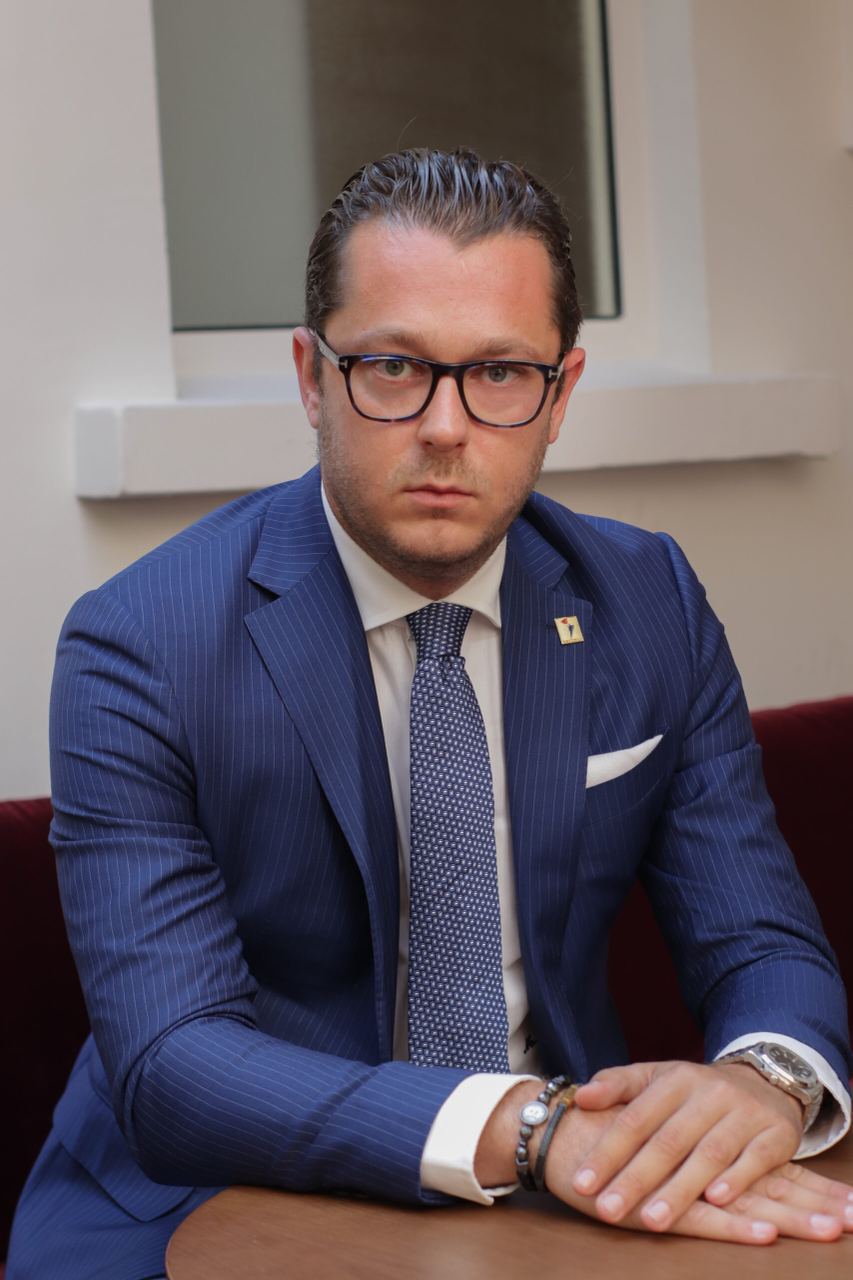 The Blockchain world develops at an unimaginable speed. I have never seen before a technology that moves towards global adoption with this speed. Hundreds of projects are born every day, many bring innovation and solve real social problems, but unfortunately, there are still projects that have a different purpose: to deceive people. For this reason, My Neo Group unites the forces with the Crypto Expo Milan in the authoritative mission of giving credibility and educating the world public to use blockchain technology, informing with the contribution of selected opinion leaders, on the main topics related to Crypto, Metaverse , NFT and Web 3.0 " 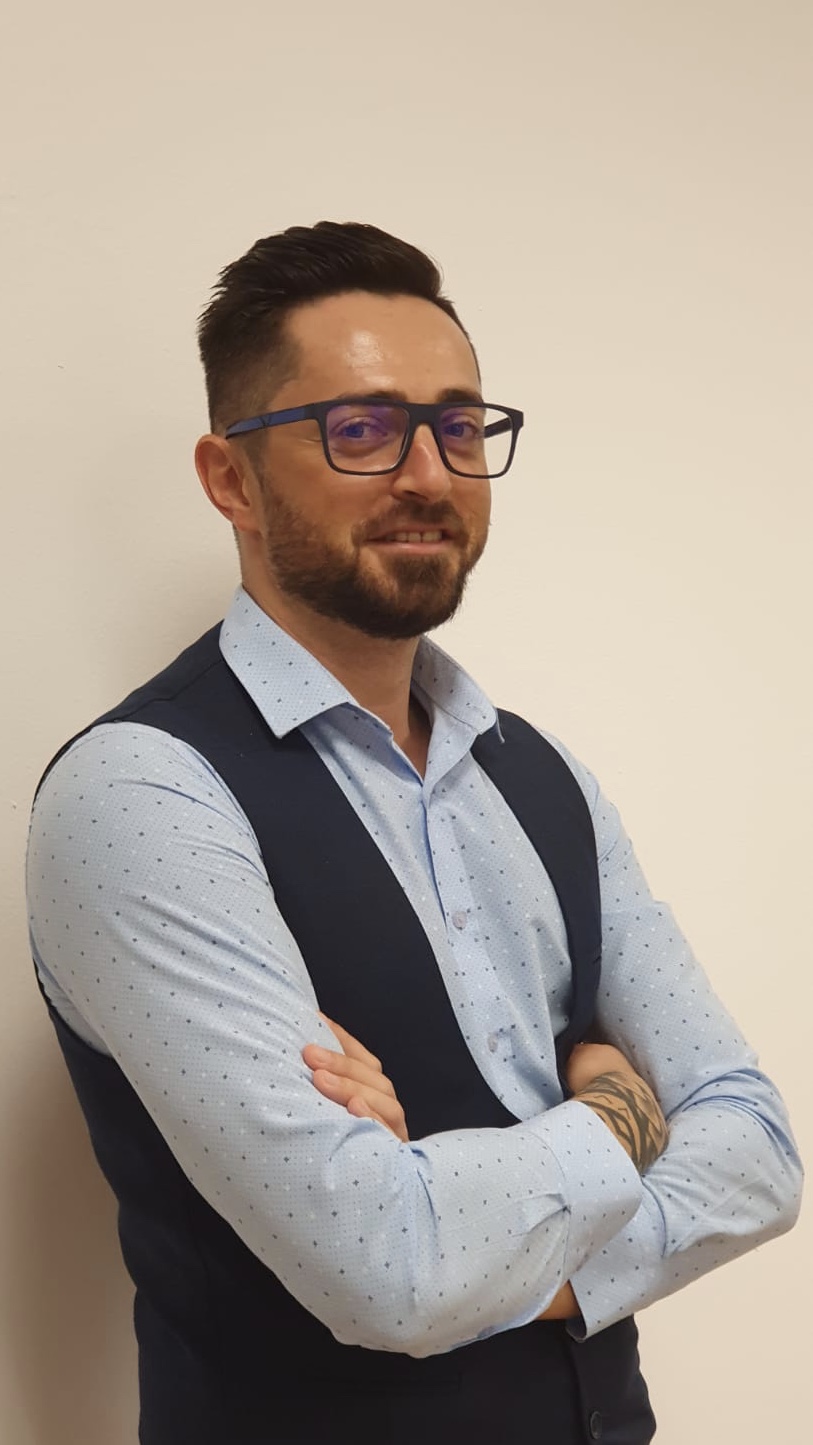 "People's education is the basis of the adoption of blockchain technology. Many people still remember the Dot-com bubble of early 2000 and for this reason they still have a certain fear to invest. My invitation is to deepen the phenomenon. If on the one hand it is true that many companies have failed, with projects that have proved useless and created for speculative purposes only, others grew and have become big players precisely because they brought value, solving concrete problems. Let's look at the big brands of the new economy: Amazon, eBay, Adobe, Ibm, Oracle and many others. The dotcom bubble is only one aspect of that technological progress, which has led benefits to humanity thanks to the adoption of the internet. After almost thirty years communication and life itself has improved. We are all interconnected. I believe that the present can be understood, studying that period and keeping it as a point of reference on the future evolution of the Blockchain and Crypto world. " 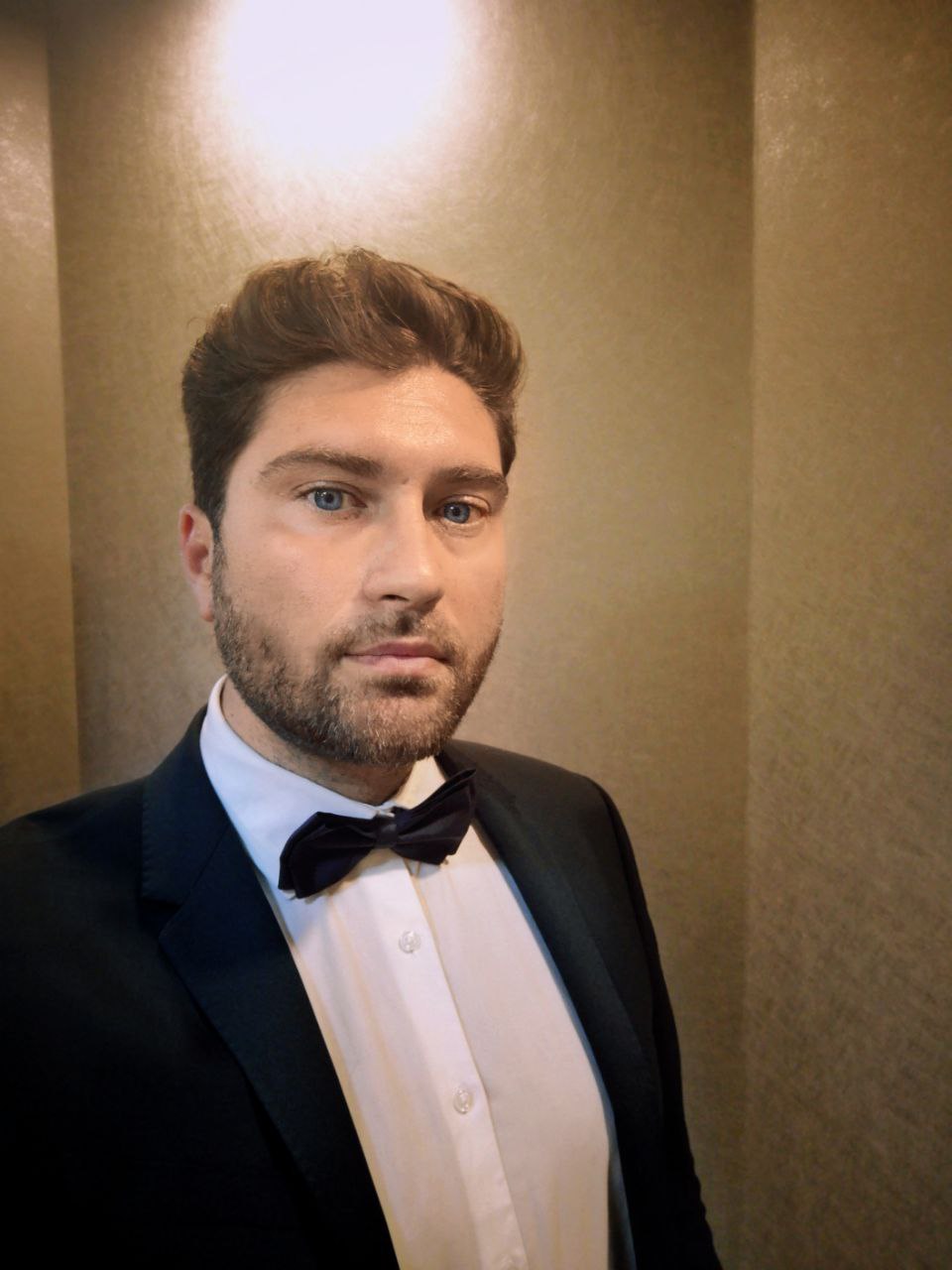 The transition from web 2.0 to web 3.0 is realizing right now. Events such as CEM facilitate connections between beginners, veterans and industry experts, companies and emerging technological organizations. Essential appointments to spread knowledge and facilitate global adoption. " 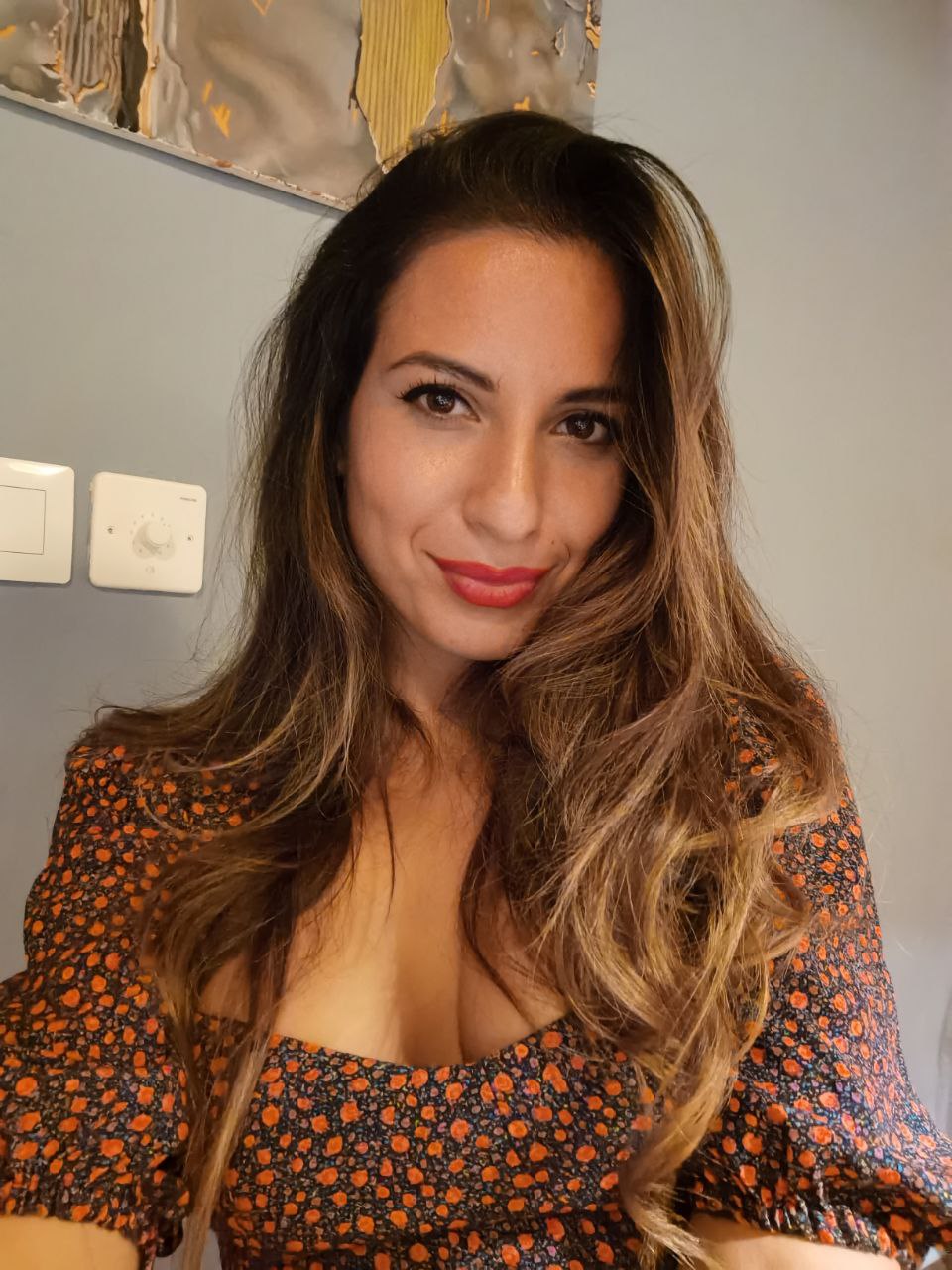 "We are pleased to join forces with such an important and ambitious corporate group with which we share the same values ​​and thanks to which we will be able to create a series of international events with real added value for the whole Blockchain and Crypto industry. The CEM will be the first event of a long series to be held in Milan and in other countries. We will help the understanding of technological and financial issues to improve people's lives with the adoption of Blockchain technology. " 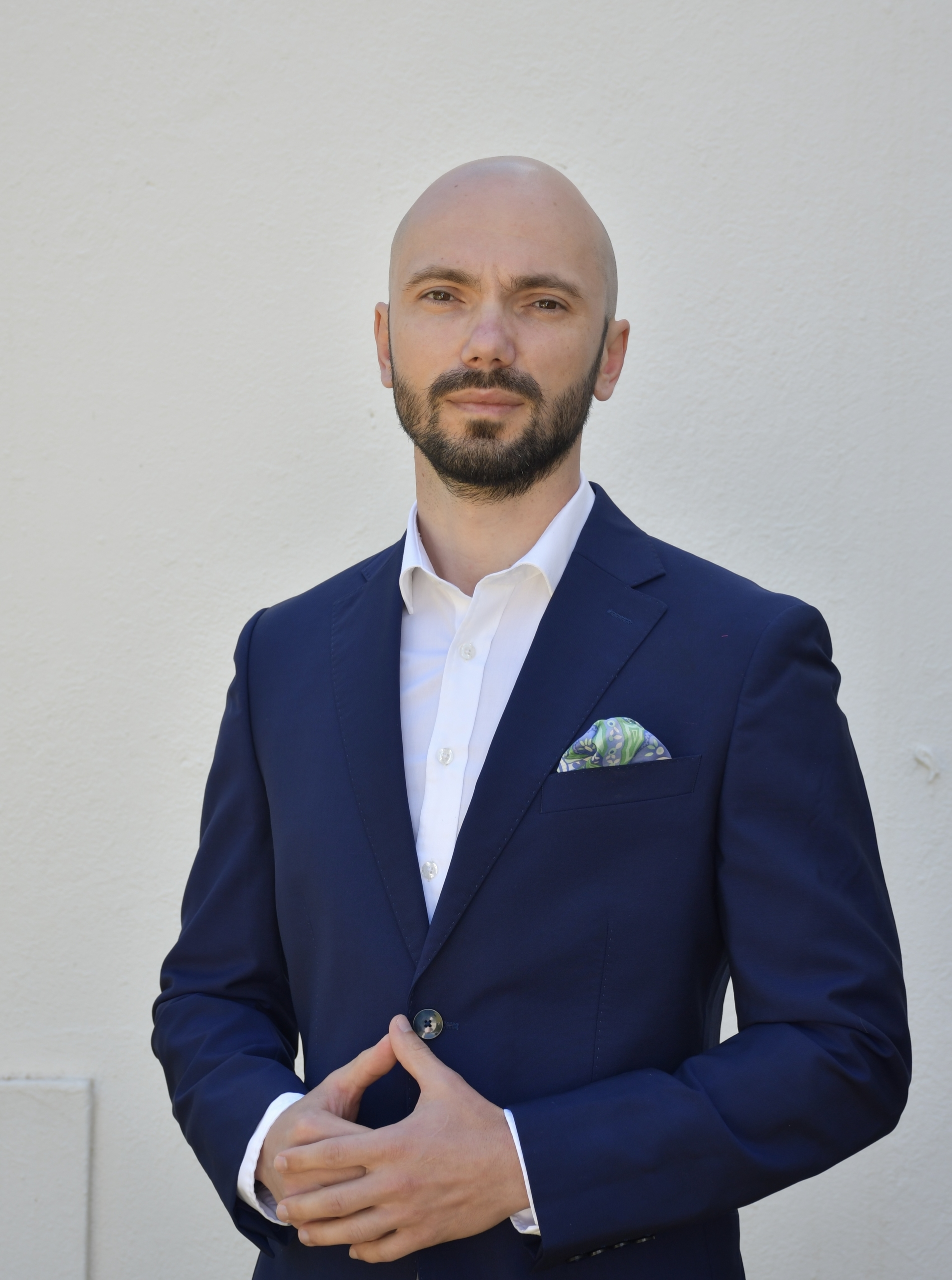 "Everything started from the idea and work of a person, who 13 years ago, invented and promoted first the use of blockchain technology with the aim of creating a payment system that would eliminate the intermediaries. His white paper is history. His code inspired thousands of people in the world and has given a vision and a mission to satisfy real needs. From that day that technology has evolved in a disruptive way. Smart Contract, NFT, decentralized apps. What will the future reserve for us? The limit is only in our imagination. We still have to see the best of the application of the blockchain to the real economy. "

My Neo Group invites you to participate in the Milan event from 23 to 26 June 2022. Understanding is the first step to act.

For more information on the event, visit the official website of the Crypto Expo Milan.