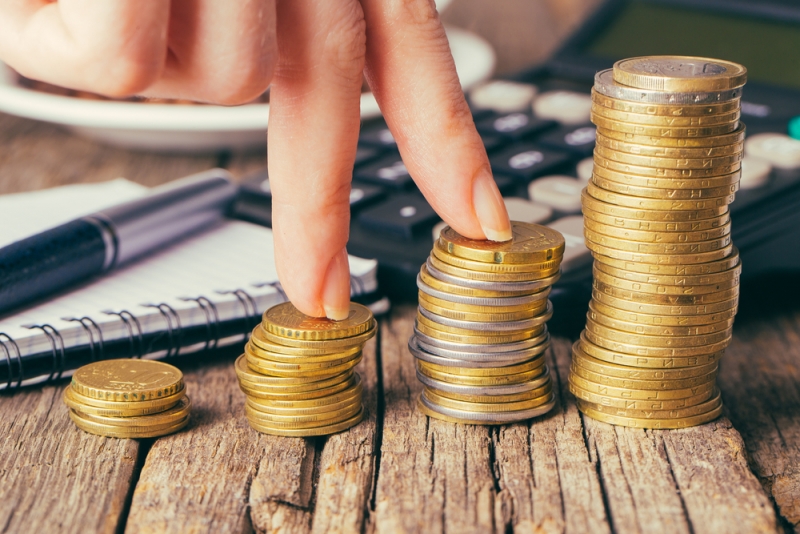 Affordable, accessible credit is a critical factor in the growth plans of both start-ups that have not yet accumulated financial reserves, and large and established businesses. However, not all countries have the same access to this economic development tool. For example, Latvian companies borrow up to a third less money than Estonian companies, which are smaller in terms of population. Lithuanian companies use credit the most among the Baltic states.

According to data published by the central banks of all three Baltic countries, Lithuanian companies have the most credit obligations. In July this year, they reached EUR 7.8 billion, and after a slump at the end of 2020, the volume of loans has been growing steadily since the beginning of this year. This means that even in a pandemic, Lithuanians have continued to borrow and invest in development. Estonian companies' credit obligations amount to almost EUR 7.7 billion, and in the North the total volume of loans has been growing steadily over the past year. It not progressing as fast as in Lithuania, but the numbers are steadily going up. The volume of loans of Latvian non-financial corporations is much more modest compared to its neighbors. The total debt obligations of our companies are only EUR 5 billion and are on a downward trend. The volume of loans fell by almost EUR 200 million over the year.

“The declining dynamics of the total amount of loans by Latvian companies can be explained both by entrepreneurs' cautious outlook, postponing ambitious investment projects because of uncertain economic conditions and focussing on becoming debt-free, as well as by the availability and affordability of loans. It is no secret that Latvian banks analyze every loan application meticulously and reject unconvincing applicants. However, the reason for freezing development plans is often the terms offered by universal banks, which seem unfavorable to companies and hinder rather than encourage development. The fact that Latvian companies have been taking out less loans than their Baltic neighbors for a long time now also leads to this reflection,” says Ingo Põder, Head of Bigbank Group Corporate Banking Area who encourages entrepreneurs to look at the offers of other lenders.